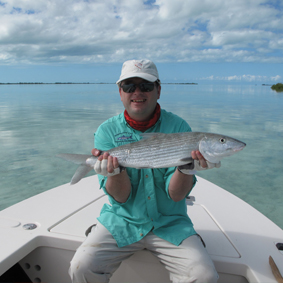 Mark has a degree in marine biology and a PhD in mariculture and fisheries. Mark joined ITOPF in 2007 and since then has attended shipping incidents around the world. Notable incidents have included the tankers HEBEI SPIRIT (South Korea) and BUNGA KELANA 3 (Singapore & Malaysia), containerships MSC NAPOLI (UK) and COSCO BUSAN (USA) and the bulk carrier OLIVA on Tristan da Cunha, the most remote inhabited island in the world.

Aside from spill work, Mark is Technical Team Manager for the Americas region (Arctic Canada south to Cape Horn and the Antarctic Peninsular) and leads ITOPF's Fisheries Working Group. He has supported inter-governmental and industry training courses and assisted with contingency planning initiatives at both national and local levels.

Prior to joining ITOPF, Mark worked on a variety of marine coastal management and fisheries projects in the United Arab Emirates (1993-1994), Tanzania (1995), Mozambique (1996-2002) and UK (2003-2006). In addition to marine research, he has also worked as a commercial diver, an expedition guide in Arctic, Antarctic and the Indian Ocean and a manager for landmine clearance projects.