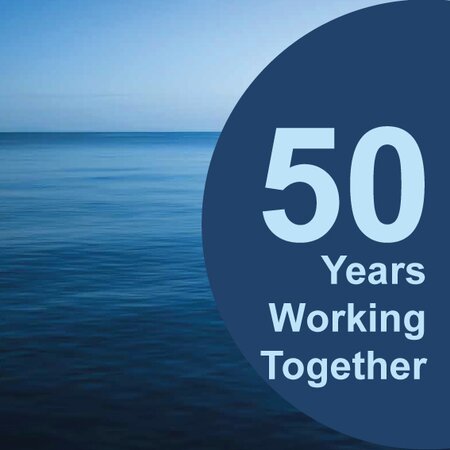 ITOPF is collaborating with IMO, the IOPC Funds and other industry organisations to produce an exhibition to mark the achievements of the international community over the past 50 years to achieve a dramatic and sustained reduction in major oil spills from ships; to establish effective systems for preparedness and response if there is an incident and to create a comprehensive mechanism for providing compensation.

In 1967, the grounding of Torrey Canyon focused the world's attention on the risks and environmental impact of major marine oil spills. The importance of this incident is not so much its immediate consequences, but its significance as a catalyst for positive change. Fifty years on, the result is a comprehensive regulatory framework, safer shipping, improved preparedness and response and adequate compensation. Notably, it prompted a number of the world's tanker owners to establish ITOPF to administer a voluntary compensation scheme. This exhibition, entitled '50 years working together: Government and industry collaboration to address the risk of oil pollution from ships' will be launched at the meeting of the IMO Sub-Committee on Pollution Prevention and Response at the IMO building in London on 16 January 2017 and is expected to remain on display at IMO for up to seven months.