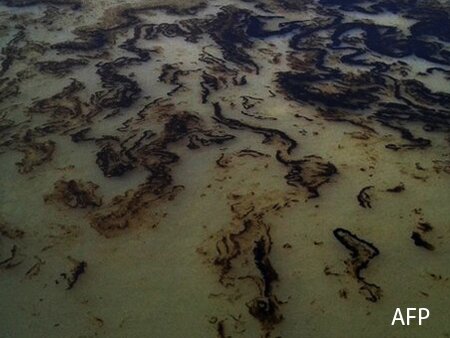 ITOPF's Technical Team Manager, Dr Mark Whittington, will be travelling to Bangladesh on 6th January in support of the UN-led response efforts to the recent oil spill in the Sundarbans region of the country. Following discussions with the British High Commission in Dhaka, it was agreed that the best way to facilitate ITOPF's attendance on site was through a direct contract with UK Department for International Development (DFID). As part of our not-for-profit remit to promote an effective response to marine spills of oil throughout the world, we will not be charging for the time of ITOPF staff attending as part of this international response effort. The duration of ITOPF's participation in the project has yet to be confirmed but the initial engagement is for 60 days.

ITOPF's work plan on site will be developed over the coming week but it is likely to focus on the assessment and monitoring of the impacts of the oil spill on the mangrove habitat, investigating any fisheries impacts and supporting the remaining clean-up response operations.