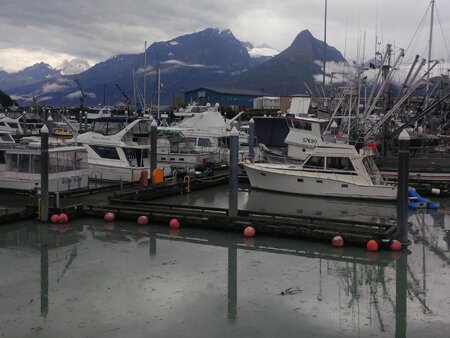 The exercise scenario imagined a release of some 200,000 barrels of crude oil from a tank vessel in the middle of Prince William Sound following a collision with a fish processing vessel. Following notification of an incident, oil spill response resources were dispatched rapidly to the spill site and a command centre set up in Valdez. Operations continued around the clock for the next 60 hours. "It is 25 years since the EXXON VALDEZ oil spill" noted ITOPF's Dr Mark Whittington, "and the development of oil spill response capability in Prince William Sound since then has been impressive. The professionalism and enthusiasm that all the exercise's participants - industry, government agencies and the local community - demonstrated clearly illustrates their commitment to ensure that, should there be another major oil spill in the area, it will be effectively dealt with."