Droning on: A review of UAV use in recent spills attended by ITOPF and considerations for the future (2018) 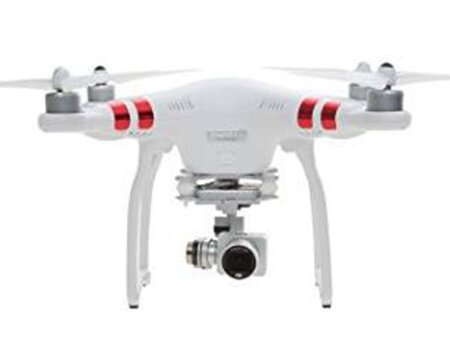 As a not-for-profit organisation, ITOPF devotes efforts to developing a wide range of technical services to promote effective spill response in the marine environment. ITOPF's technical advisers have attended on site at almost 800 spills since the 1970s, which has given ITOPF first-hand experience in the application of new and existing technology during an incident, for example by clean-up contractors, government agencies, media or surveyors etc.; one such example is Unmanned Aerial Vehicles (UAVs).

The use of UAVs was originally seen in the context of aerial warfare in the 20th century. The purpose of this being to prevent the loss of pilots' lives in military conflicts. UAV usage is now widespread across many professional sectors including but not limited to scientific research, environment, engineering and media. UAVs are made up of either fixed wing or rotary wing configurations of varying capability, complexity and expense. They are able to overcome some of the limitations encountered by other means of aerial and in situ observations. For example satellite observations can be constrained by the sensor's spatial and spectral resolutions, atmospheric conditions, revisit time and cost1. In most cases, fixed wing UAVs are able to fly longer distances, can carry a heavier payload and usually come at a higher cost than rotary wing. Hence, rotary wing UAVs are much more accessible to small companies and the public. The European Maritime Safety Agency (EMSA) has demonstrated that a fixed wing UAV can have multiple uses, subject to the sensors on board; coupling the detection of oil with an emission sensor/sampler system to test ship emission plumes.

This paper discusses the considerations for the use of UAVs at future oil spill incidents, based on its experience with other parties who have used the technology on site over a three year period, November 2014 to November 2017.