International responsibilities: Are we our brothers' Keeper? Oil spill preparedness and response: The role of industry (1997) 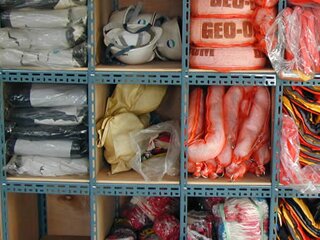 Government and the shipping and oil industries have invested heavily in creating and maintaining expensive oil spill response systems against a background of decreasing numbers of intermediate and major oil spills worldwide. This situation has generated a reappraisal of the optimum level of oil spill preparedness and how it should be funded. The International Convention on Oil Pollution Preparedness, Response and Cooperation, 1990 (OPRC Convention) defines the basic elements for cooperation between government and industry in generating improvements in developing countries. This paper reviews the partnerships for dealing with spills arising from the transportation of oil by sea in the context of the Convention.