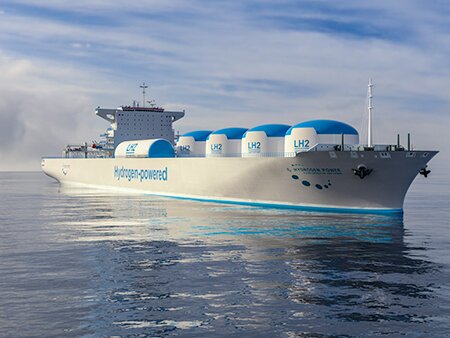 With the eyes of the world on reducing human reliance on fossil fuels, the shipping industry is undergoing the largest fuel revolution since the obsolescence of steam-powered vessels in the 1950s. The push for decarbonisation is now not just driven by the Paris Agreement and the International Maritime Organisation’s (IMO) goal of reducing total emissions from marine shipping by 50% by 2050 but also by a changing climate of public opinion, investors and charterers demanding a faster energy transition. According to DNV’s Maritime Forecast 2050 released in August 2021, approximately 12% of current newbuilds ordered have alternative fuel systems in place, with biofuels and liquefied natural gas (LNG) as early frontrunners to bridge the gap between current and zero-carbon fuels such as ammonia and hydrogen. With more vessels expected to run on alternative fuels, it is a matter of time until an incident involving these emerging fuel types occurs.