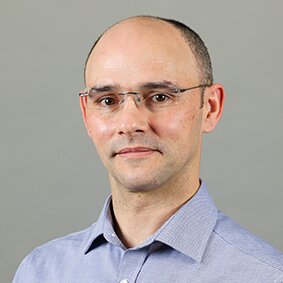 Dr Duarte Soares joined ITOPF in 2017. He is a geologist with an MSc in Petroleum Geoscience and a PhD in seismic stratigraphy. His doctoral research focused on the stratigraphical and sedimentological changes triggered by lithospheric breakup and observed from shallow to deep marine environments.

Since joining ITOPF, Duarte has attended incidents involving spills of bunkers and crude oil in Asia, South America, Oceania and Europe, including the SANCHI incident in the East China Sea. He is a coordinator of the ITOPF R&D Award, has been involved in the revision of national contingency plans for several African countries, participated in international conferences and collaborated in the delivery of awareness and preparedness courses at  governmental level.

Before joining ITOPF, Duarte worked as a geologist for the hydrocarbon industry in the UK evaluating the hydrocarbon potential of several basins around the world and doing international business development focused on South and Central America. He also worked in Angola as a geologist on a diamond mine and prospecting for gold and base metals. He has undertaken brief incursions in the fields of geothermal energy, geoarchaeology and environmental impact studies and during his PhD research worked as a teaching assistant, mainly on geological field work-related courses.

Duarte is a member of the Environmental Damage Working Group.