Responding to spills in remote locations (2012) 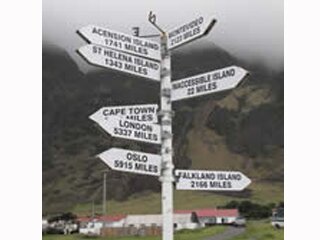 Over the years, ITOPF has regularly attended incidents in relatively remote locations with limited response capacities and/or limited contingency planning arrangements in place. In these instances, remoteness is generally characterised by the lack of general infrastructure, in particular a transport system, and/or a low density human population. The absence of ports or terminals which is often associated with a relatively limited traffic of large commercial vessels often means that such locations are generally considered as low risk areas from an oil spill preparedness point of view.